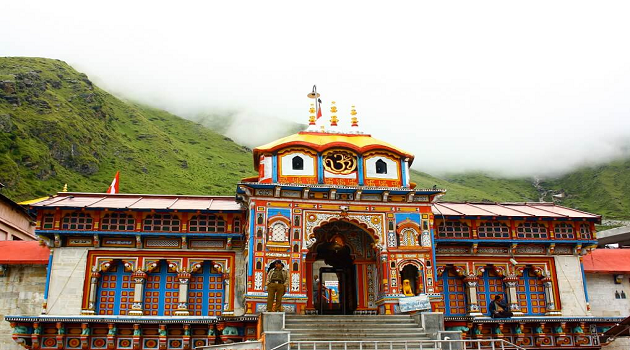 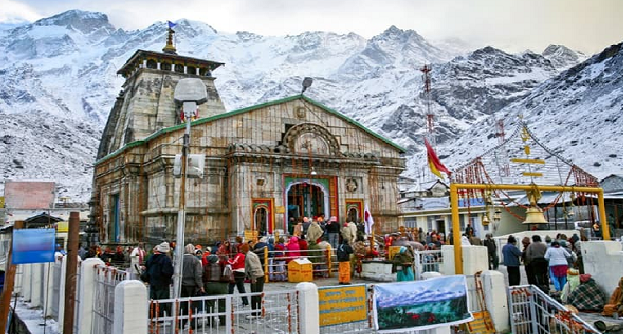 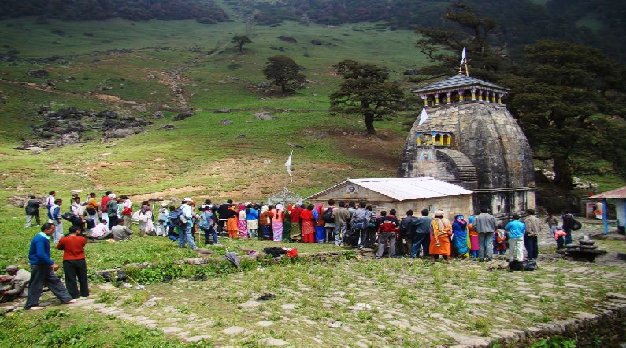 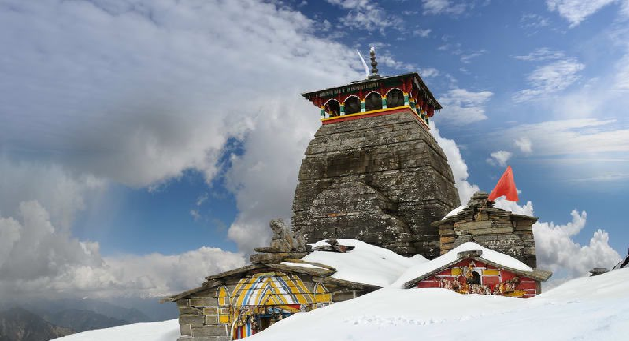 Kedarnath Temple is located on the Garhwal Himalayan range near Mandakini River, in Uttarakhand. Notable for being the most sacred Hindu destination, Kedarnath is the major among all the Jyotirlingas. Also, visiting any Dhams is incomplete without Kedarnath Dham among the Char Dhams. The temple of Lord Shiva was built in Kedarnath by the Pandavas. It is believed that the age of the temple is more than 3,000 years.

The 1-day itinerary covers Panch Kedar Darshan by Helicopter, where Shaivites can seek blessings at the Kedarnath along with the four other sacred sites of Lord Shiva. Panch Kedar refers to five Hindu temples all dedicated to Lord Shiva including Kedarnath. These holy sites are named as Madhyamaheshwar, Tungnath, Rudranath, and Kalpeshwar respectively after Kedarnath. Embark on a spiritual tour to experience the blissful Panch Kedar. 1-day tour.

Your one-day Panch Kedar Darshan by Helicopter begins at Sirsi. It is a small hamlet located at a height of around 6500 feet above sea level in Rudraprayag district of Uttarakhand. Report early morning at Sirsi Helipad to start your Panch Kedar Darshan 1 day tour.

On arrival at the Helipad, complete the security checkup formalities and board the helicopter for the first VIP darshan at Kedarnath. Once you land, you will be taken to the Kedarnath temple -the home to one of the twelve Jyotirlingas of Lord Shiva. Seek blessing of Lord Shiva and soak in the holy vibes spread all around, followed by receiving the prashad.

NOTE: Enjoy the pick-up and drop off service by Innova car for a minimum of 6 persons from Dehradun to Sirsi and 2 nights stay at Sirsi including breakfast and dinner at an additional charge of INR 7000/- per person.