India Pilgrim Tours divides the Indian mainland into 4 major regions - North India, East India, South India and West India. Since the Himalayas are a home to a lot of important Hindu, Sikh and even Buddhist pilgrim destinations, a separate page has been created for it.

Each region has a distinct array of pilgrimage tours and feature all the major destinations covered in it. For example, while North India has Kedarnath, Badrinath and Gangotri as some of the major pilgrim destinations; South India enlists Thanjavur, Madurai and Tirupati as its biggest pilgrim pullers. 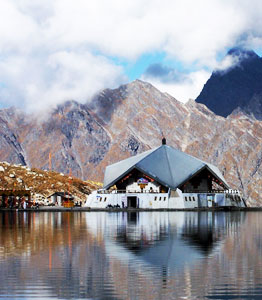 India is one of the chief spiritual centers across the globe and boasts of... 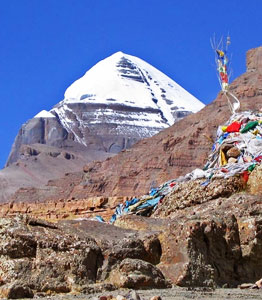 Pilgrimage is one of the most desired and cherished wish for many... 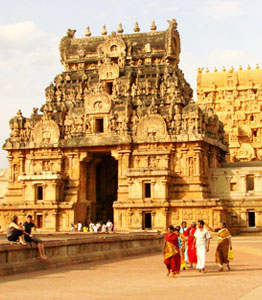 India is diverse as well as a secular country and a home to several... 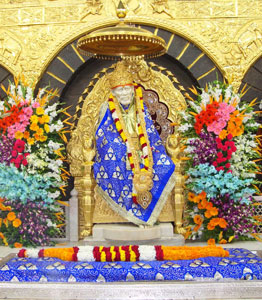 Like other regions of India, the western region of the country is also... 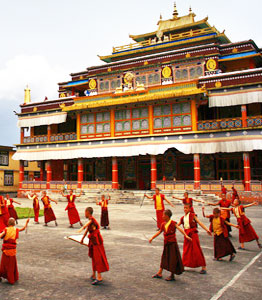 It is no exaggeration when said that India is a country where religion is...