Chennai, the ‘Cultural capital of South India’, is located in the South Indian state of Tamil Nadu. The heritage of this metropolitan city is a mix of old and new, in the terms of tradition and living style of the people which has changed from past many generations. Earlier, Chennai was known as Madras.

In this city, the one of the most visited places is Marine Beach, a beautiful stretched sandy beach which attracts a large of tourist every year. Then the other tourist attractions are Milapur where you can pay a visit to St. Thomas Mount, a Portuguese Church, Kapileswara temple and St. Thomas Basilica.

You can also go to Fort St George which is a museum which consists of some amazing things from the past, then there is Clive House, which clearly is an example of the legacy of the British in our country. Also Pay a visit to St. Mary’s Church which is believed to be the oldest Anglican church in Asia. 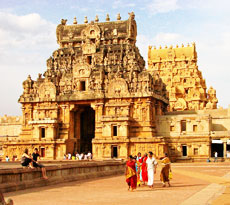 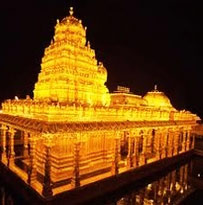 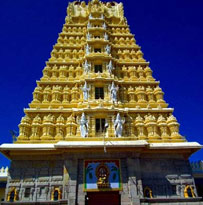