The Char Dham Yatra of Uttarakhand is considered to be one of the most important pilgrimage circuits in north India. According to Hindus, Char Dham Yatra is the absolute path of spiritual cleansing and salvation. The holy yatra of Char Dham comprises of four sites, namely Yamunotri, Gangotri, Kedarnath and Badrinath. Each of these sacred destination has associated with mythology and legends has its own importance for religious purposes. 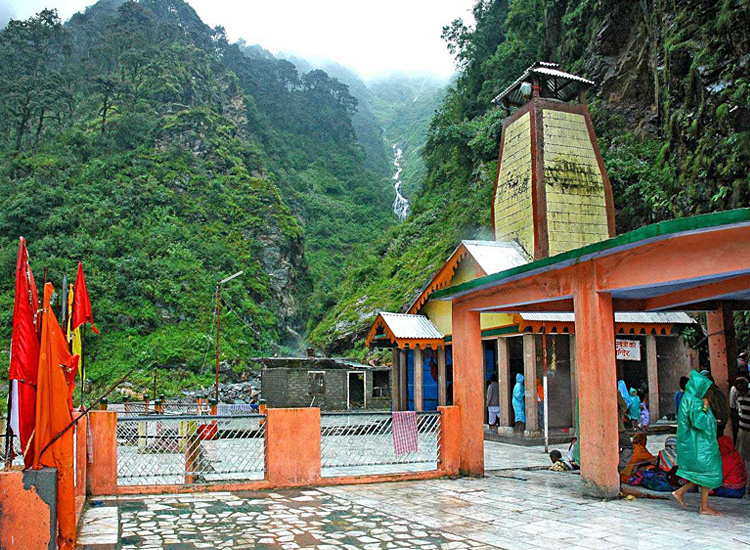 Yamunotri is the starting point of the Char Dham Yatra. The Yamunotri Temple is dedicated to the Goddess Yamuna. Though the source of River Yamuna, the Yamunotri glacier is located close to the Bandar Punch peaks (at a height of 20,955 ft. above sea level), the main shrine is nestled within the Garhwal Himalayas.

Pilgrims visiting the sacred site Yamunotri, first visit the hot water spring in Suraj Kund. Here devotees prepare potatoes and rice, which is also taken back home in the form of Prasad. Divya Shila, close to Janki Chatti is also worshipped, after which pilgrims visit the main temple of Yamunotri.

To Make Your Visit Hassle Free!! We Introduce Some Travel Packages for Yamunotri Dham. You Could Check it Now!! 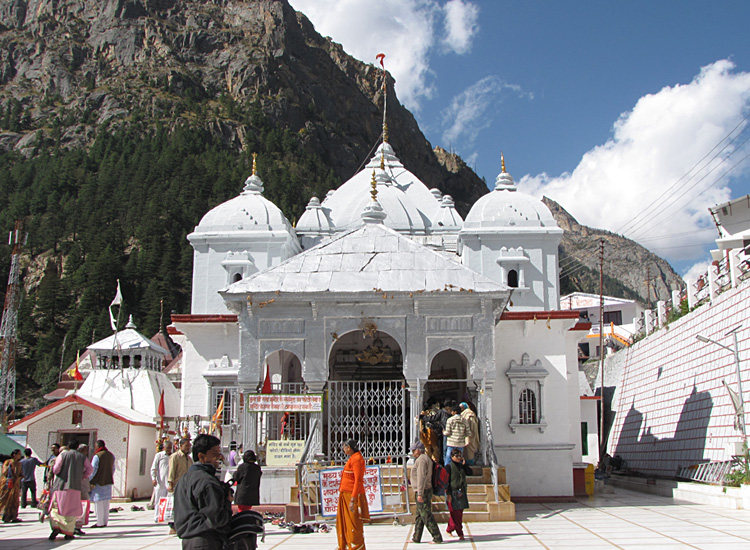 Being A Hindu, We Hope You Like To Take Dip At This Holy Place!! To Fulfill Your Wish We Have Packages for Gangotri Dham Yatra. Just Find Best One For You!! 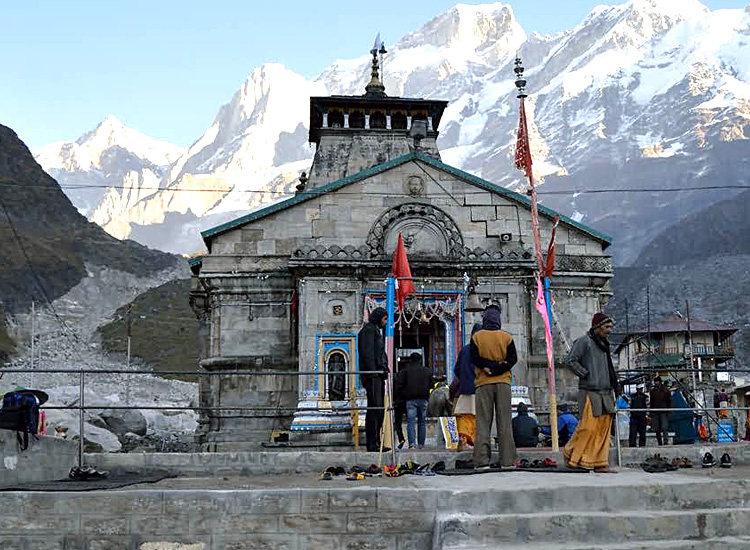 The third destination of Char Dham Yatra is Kedarnath. Kedarnath houses the well-known Kedarnath temple, devoted to Lord Shiva. It is also one of 12 Jyotirlingas in India. Located in Uttarakhand at an altitude of 3584 m in the Garhwal Himalayas along the River Mandakini, it is one of the most revered holy sites of the devotees of Hindu religion. Pilgrims come here to attain salvation from the circle of life.

The Importance of Kedarnath Dham Yatra Can’t Be Describe in Words!! So That We Introduce Packages  for All Those Pilgrims Who Wish To At Kedarnath Dham. 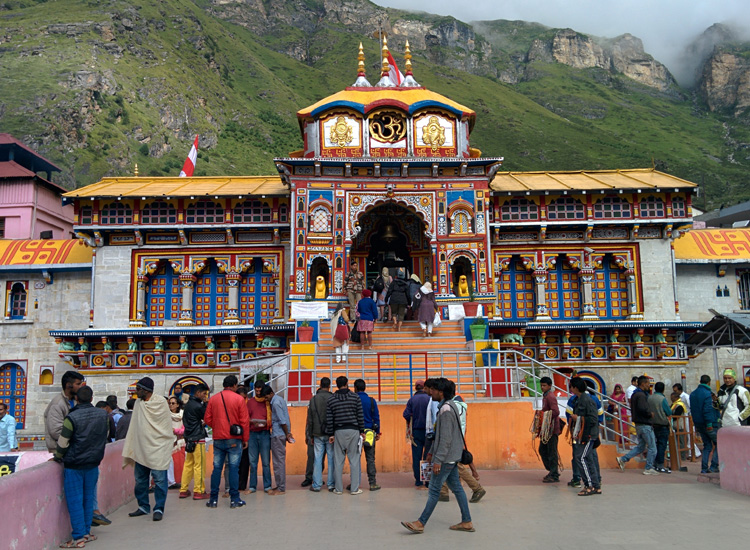 Get Blessing from Lord Vishnu by Praying At Badrinath Temple. We At Indiapilgrimtours.com Serve Our Services Through Our Badrinath Temple Tour Packages Or Char Dham Yatra Packages. Just Click And Find Best Deal For You!!