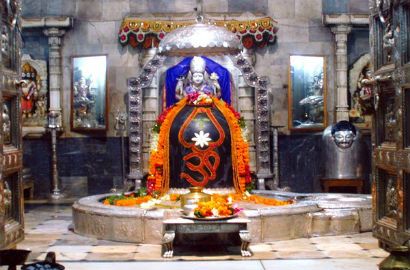 “The tour has been planned mainly for senior citizens to have a Darshan of the Nava Jyotirlingas of four states which are not accessible by regular modes of transport,” an official said.  The features of this train include 3 tier A/C coaches, sleeper class coaches, a separate pantry car and accompany to safeguard luggage and public announcement system.

The Schedule of Nava Jyotirlinga Darshan Yatra is mentioned below:-

* Above Date and Timings are subject to change