Agra is quintessentially romantic. It has to be, being the center of the Mughal dynasty's rule spanning over four centuries. Agra, besides being home to the majestic Taj Mahal, is also a cultural feast. Agra's close proximity to Mathura and Vrindavan, two other places of great religious significance, strengthens its position as a great tourist destination.

This place is also a center for Hindu, Muslims and even Sikhs to pay tribute to their respective deities. As this city was the hub of the great Mughals, this place has I'timad-Ud-Daulah, Akbar's Tomb (Sikandra), Jama Masjid, Chini ka Rauza, Mariam's Tomb, etc., that portray the Mughal history. Additionally, for the Hindus and Sikhs, the place has holy attractions like Swami Bagh Samadhi, Mankameshwar Temple,  and Guru ka Tal.

The serenity and grandeur of the city mesmerize the devotees and tourists. Thus, the one who visits Agra has a lot more to explore and experience. 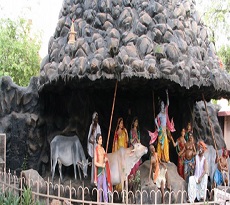 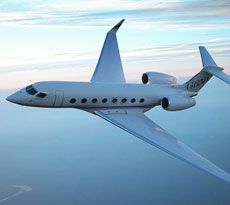