Kathmandu, the capital city of Nepal, known as ‘Land of Gods’ is also its largest metropolitan city. A well-known tourist destinations, it is rich in art and culture. Apart from Hinduism, Buddhism is largely followed by people residing in this city. All the cultural and historical monuments of the Kathmandu Valley (including Lalitpur and Bhaktapur) have been considered as World Heritage Sites By UNESCO. This city holds an important place in the tourism industry of Nepal.

Once in Kathmandu, you have a number of options to pay a visit to. Go on a sightseeing tour of the city and have an amazing experience. You can visit Kasthamandap, Hanuman Dhoka, Kumari Ghar, Pashupatinath temple, Durbar Square, Boudhabath, Swayambhu, Bhimsen Tower, as well as Narayanhiti Museum. This city of Kathmandu is also known for its thrilling night life with a large number of hotels having casinos along with other entertainment source to offer to their guests. There are several art galleries also such as NAFA Gallery, J Art Galler, the Nepal Art Council Gallery, Srijana Contemporary Art Galler which have an amazing collection of artifacts of the past times.

Kathmandu also has a number of stupas which are of historical importance for both Tibetan Buddhists as well as followers of Newar Buddhism. They are a major attraction for people on the pilgrim. 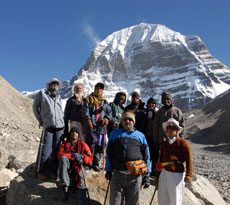 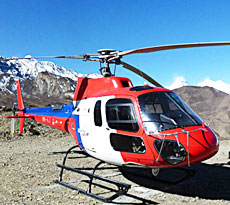 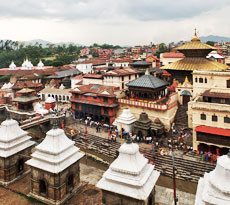 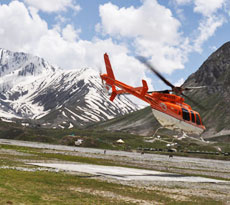 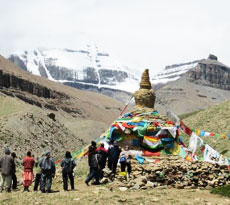 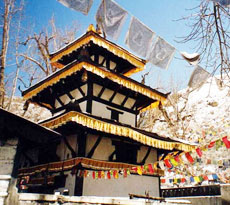 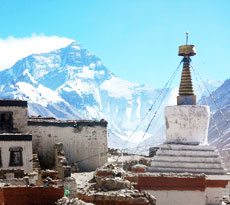 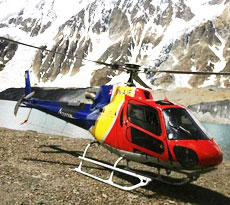 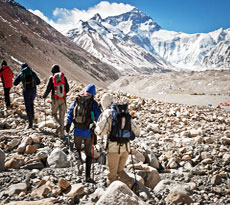