Why do people Visit Badrinath?

One of the most sacred pilgrimage sites in India is Badrinath. Located at a height of 3133 m, in Chamoli district of Uttarakhand state, this Sacred Dham was established by Adi Shankaracharya during the 9th Century.

As one of the destinations of Chardham Yatra, Badhrinath Temple is a popular pilgrimage site where, every year, thousands of religious tourists gather here for getting blessed and worshipping deity Lord Vishnu. The holy shrine is built very close to the sacred Alaknanda River.

The temple remains open between the months of October to May. During the winter months, the temple is closed as the location is prone to heavy snowfall. At the entrance of the temple, there is a very colorful gate namely ‘Singh-Dwara’ which is a magnificent structure. 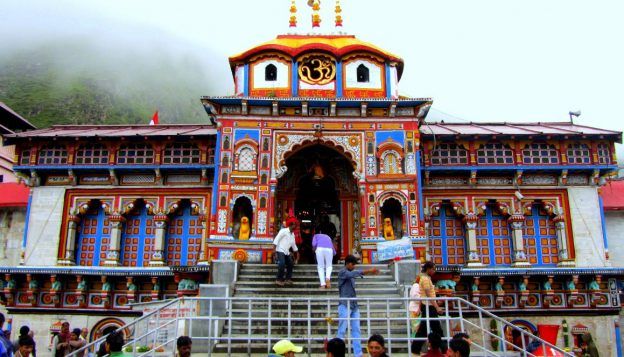 If you are planning to undertake a pilgrimage to Badrinath, then do check out our Chardham Yatra Package by Road and by Chardham Yatra by Helicopter.